Our CSR Programme - CluneTech Cares, is a fantastic representation of what we are - a team of truly caring individuals giving our best to support and add value, not only to our customers, but also to the communities in which we operate. CluneTech Cares is employee-led and has three key pillars: Wellness, Culture & Community, and Sustainability. It has been a busy quarter so make sure to see some of our latest activities below.

On June 12th two CluneTech teams took part in Business Run Varna ranking #12 from overall 53 teams and #4 in the women's ranking. Not only was the Business Run a really great day out, but it’s also a great way to give back to charity as 30% of the registration fees from the event were also donated to Karin Dom's new therapeutical center in Varna.

Set in the beautiful city of Varna, Karin Dom's new building which is expected to open in September this year, will give children with special needs from the Northeast of Bulgaria access to vital therapy that will help them to grow in strength and confidence.

Coalition for the Homeless, New York

Through CluneTech Cares, we were honoured to make a monetary donation to the Coalition for the Homeless in New York City. Enda Kelleher, VP of Sprintax, volunteers in their soup kitchen every week and brought the amazing work that they do to our attention.

The Coalition’s Grand Central Food Program (GCFP) was founded in 1985, the day after a homeless woman died of starvation in Grand Central Terminal. Since then, the program has grown to become the largest mobile soup kitchen in America. Each night, their vans deliver between 800 and 1,200 healthy meals of hot stew, bread, fresh fruit, and juice or milk — as well as coats, hats, gloves and blankets in the colder weather — to those struggling to survive rough on the streets at 25 stops around the city. For many homeless New Yorkers, this is their only meal of the day.

In its more than 35 year history, the program has distributed more than seven million meals and has never missed a single night of operation — allowing them to build an invaluable level of trust among some of the hardest to reach and most marginalized of their homeless neighbors. The GCFP team, which includes a Mobile Outreach Worker, uses that trust to connect those on the streets with other life-changing services such as psychiatric treatment, medical care, substance abuse treatment, or shelter and vital benefits offered by the Coalition and partner organizations.

In February, weeks after giving birth to her fourth child, Jamie Phelan (32), was diagnosed with Grade 4 Glioblastoma Multiforme, a rare and extremely aggressive brain tumour. Based on the statistics, life expectancy for this form of cancer is approximately 12 to 18 months from diagnosis. Only 25% of patients are lucky enough to survive more than one year, while only 5% will survive more than five years. As her best friends, we are beyond devastated and want to help.

In October 2021, Jamie’s friends created a fundraiser to raise much needed funds so that Jamie can access additional treatments that can help to prolong her life, specifically, a ground-breaking new immunotherapy treatment called DCVax which is expected to cost in excess of a staggering €200,000. At the time, CluneTech Cares made a monetary donation to the cause, as requested by a number of employees. In June 2022, a night of music to raise further funds was held in County Waterford where we were honoured to donate a spot prize for the raffle on the night.

Our career counselling program is our way to show we care about the young generation and their future career development. For a fourth year in a row CluneTech’s career counselling program took place in Varna High School of Commerce during the academic year 2021-2022. The program aims to help young people to acquire and develop specific skills that will help them get the best out of their career exploration, job search and job application processes.

With one of the key pillars of our CSR Programme CluneTech Cares being sustainability, we could not miss all recent events under the #CluneTechGoesGreen umbrella which we organized for our staff globally. These included daily sustainability tips, recycling and grow your own veg webinars, and last but not least - in-person clean-up events. Read more about two of them below.

To mark World Earth Day our teams in Kilkenny took part in a special event in partnership with Leave No Trace Ireland. Padraic Creedon from Leave No Trace Ireland led our team on a clean-up around Kilkenny while providing valuable and insightful information on how we can all be more sustainable in our every day lives.

World Earth day - Leave No Trace from CluneTech. on Vimeo.

At the end of April, a group of colleagues in Varna, Bulgaria took part in #NoElevatorsDay and the competition #StairsWithoutWaste. Our volunteers also cleaned the whole area near Galata Beach to make it a nicer place for all its visitors. See what the main organizer of the initiative, Miroslav Todorov, had to share about the cause and CluneTech’s volunteers. Power Jump #clunetechgoesgreen

This June, we awarded with brand new sneakers the young people from the community-based housing center “Izgrev” in Varna following their participation in the International MOVE Week. MOVE Week is an annual global event showcasing the benefits of being active and participating regularly in sport and physical activity. The event was organized by Power Jump in one of the lesser known and poorer neighbourhoods in Varna however it succeeded bringing the people in it together for an afternoon full of physical activities and fun. The young people from the community-based housing center “Izgrev” volunteered in this by organizing and coordinating some of the activities in the afternoon.

Recently, CluneTech and our Veliko Tarnovo team made a great contribution to the local Daycare Center for children with disabilities. We  donated a brand new juggle board that will help the children in the center to improve their hand-eye coordination and increase their focused concentration.

Introduced in 2021, our CSR Volunteer Day empowers each employee to give back to the charities and causes closest to them. Since the inception of Volunteer Day 58 CluneTech employees contributed to causes which they find meaningful, and this number keeps growing. See what some of them shared with us about their experience:

“We participated in the initiative “Children help children” organized by the Ministry of Education together with the Bulgarian Red Cross. The purpose was collection of essential goods that will be sent to Bulgarian Sunday Schools in Ukraine (there are 63 such schools attended by over 10 000 children). We accepted the donations from schools in VT area, recorded and organised the goods and prepared them for shipping to the children in need.

It was so fulfilling to be part of this campaign. We all can make a difference and we are lucky our employer supports us in that.”

“I used my volunteer day to support a school fundraiser. It was the first fundraiser in over 2 years and it was a brilliant day. The children loved it and it was the first time many of the parents were able to pass the school gates. There was also great excitement for the raffle as the first prize was sponsored by CluneTech. I am delighted to say we exceeded our expectations and raised enough funds to purchase new equipment for the school. Thank you CluneTech!” 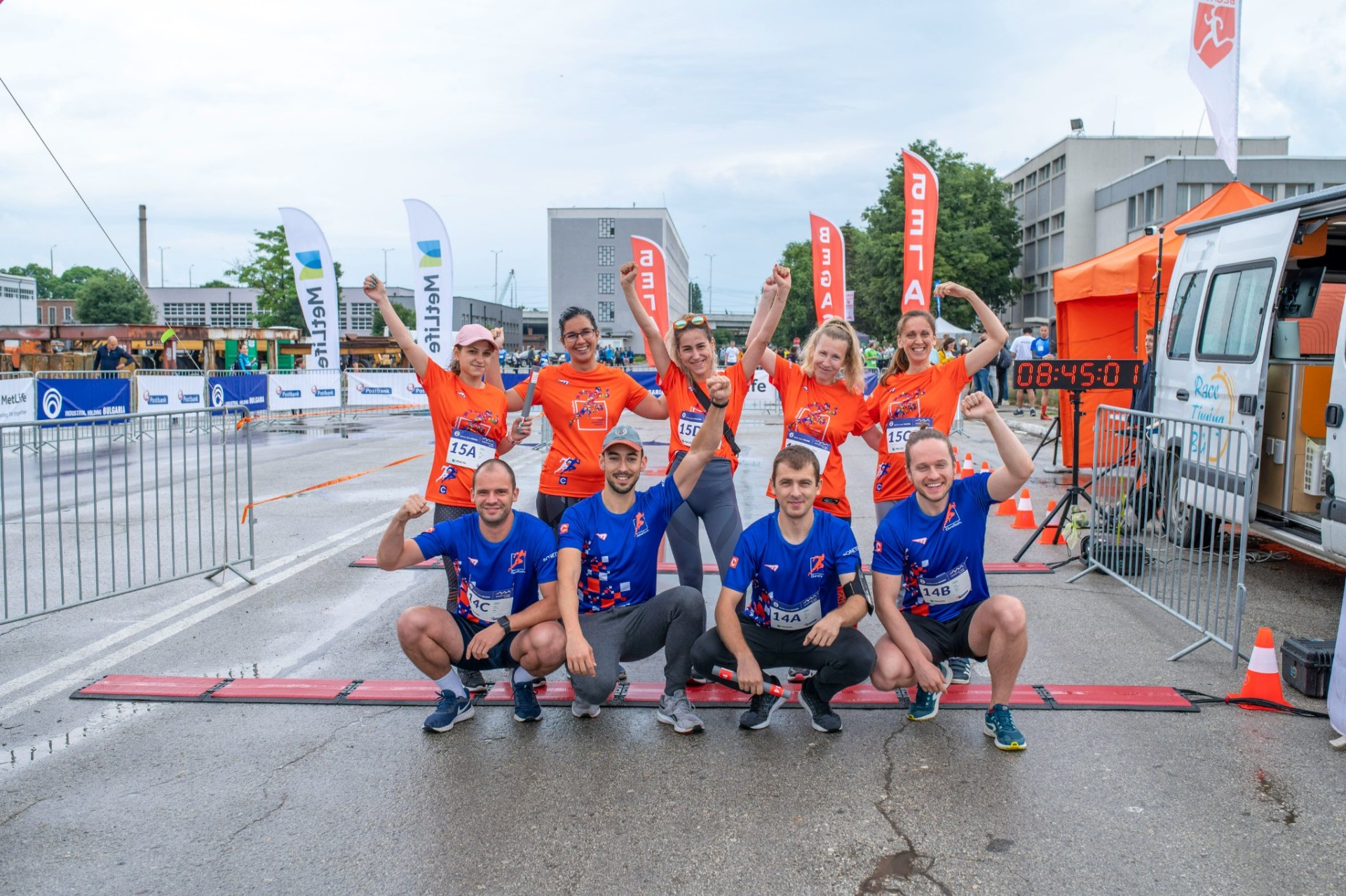 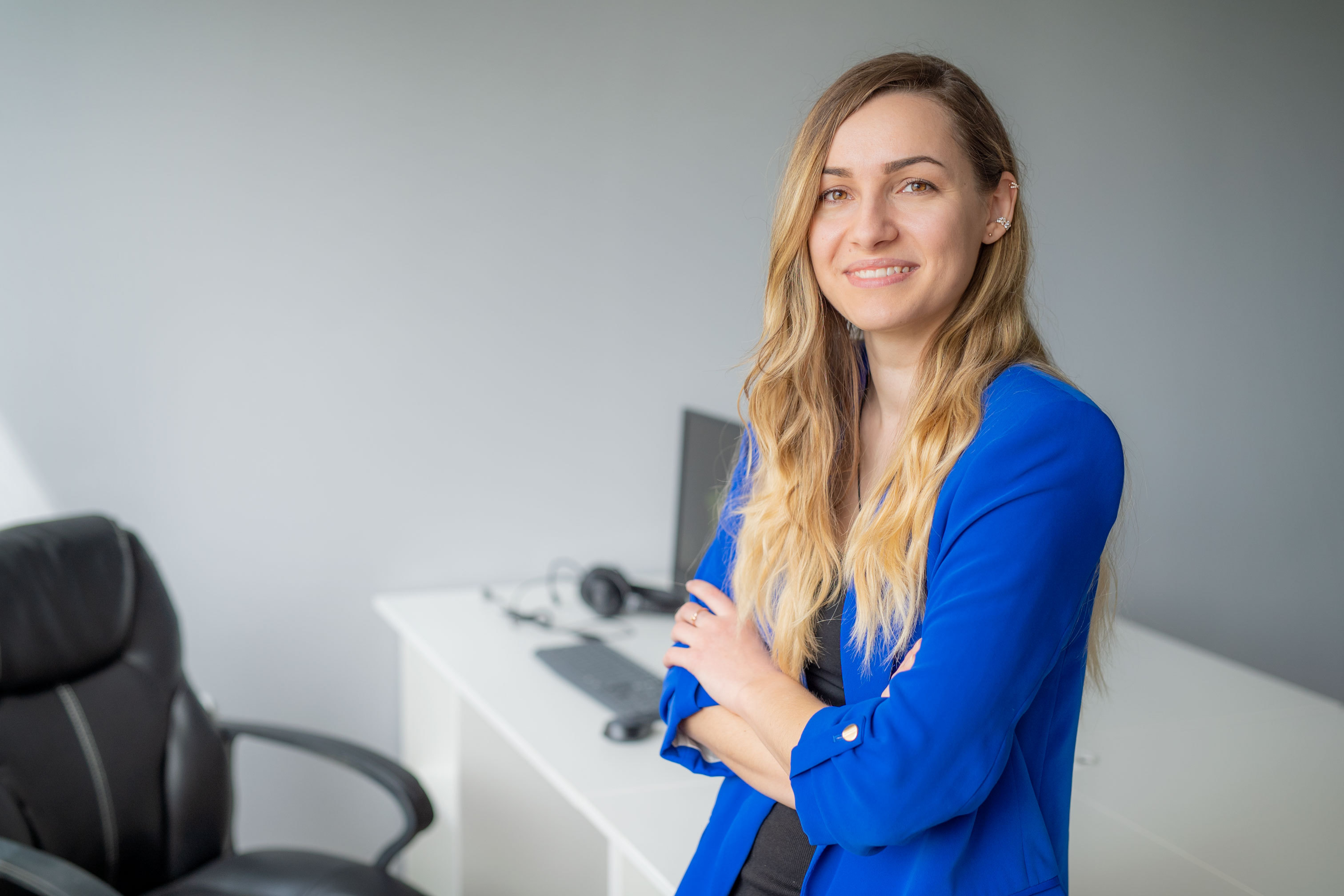 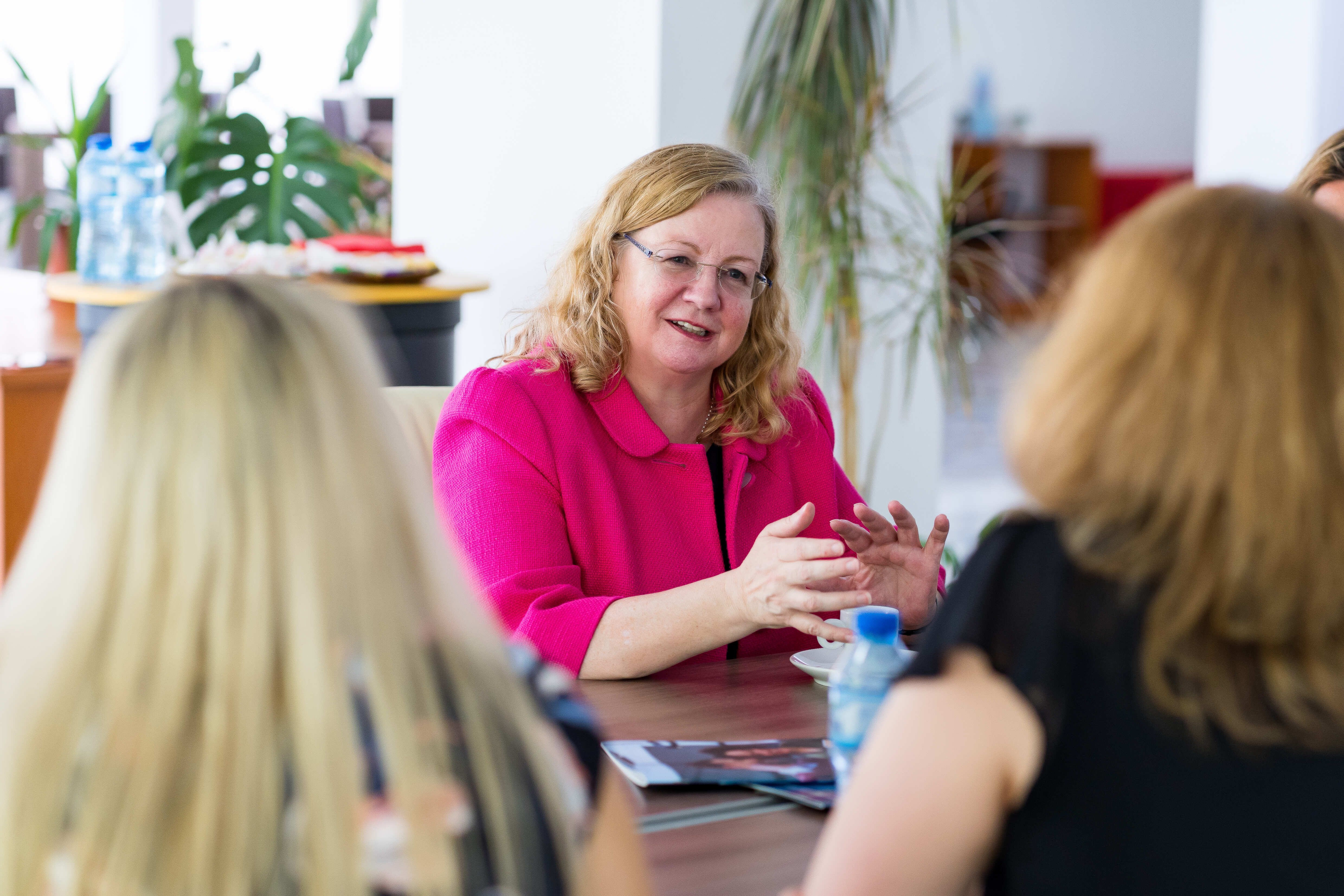