Tuesday, November 22nd. The Ambassador of Ireland to Bulgaria, Martina Feeney visited CluneTech’s Varna office in Bulgaria on Tuesday, November 22nd, marking her second visit to the company this year, following an earlier visit to the Veliko Tarnovo office. Ambassador Feeney met representatives from across the CluneTech group of companies in Varna, which is the biggest office of the Irish software technology group in Bulgaria.

At the meeting, senior managers from different divisions of CluneTech shared the latest achievements of their businesses with the Ambassador. Our guest was curious to understand how the pandemic changed the workplace and to learn more about our most recent employee benefits and company culture improvements, which has contributed to CluneTech being listed as one of Bulgaria’s top 100 employers. Ambassador Feeney and the CluneTech managers discussed the importance of attracting and retaining the best talent, as well as our long-term CSR partnership with organizations like Karin Dom in Varna.

“I’m really impressed by the incredible teams that I met in both Varna and Veliko Tarnovo’s offices this year. All of the people at CluneTech seem to be really passionate about what they do. I have no doubt that putting people at the center of the business, something that CluneTech is dedicated to doing for its over 21 years of presence in Bulgaria, is essential to being successful. I`m looking forward to continuing our partnership and supporting you.

“We were delighted to host Ambassador Feeney, who was curious to learn more about our businesses, but also about our company culture and the people who work here. Ambassador Feeney is open to supporting us in every possible way and to strengthening the relations between the business and the authorities in the country, as we plan to increase our workforce here.”

During her first working trip in the country after the removal of the Covid restrictions, Ambassador Feeney visited our office in Veliko Tarnovo. There she spoke to Chris Henry, Zhana Zhivkova, Desislava Chervenkova, Desislava Teneva, and Tsvetanka Ivanova, who are all senior managers in the group. Back in June, when they met, our managers told her more about TransferMate entering a massive growth phase and becoming the first Irish tech unicorn represented in Bulgaria, as well as the recruitment plans of other CluneTech companies such as Immedis and Taxback.com who are also recruiting in the country.

CluneTech is the biggest Irish employer in Bulgaria and has been represented in the country for over 21 years. Its office in Varna is the biggest in Bulgaria, employing nearly 800 people in the fields of Finance, Software Development, Customer Service, Marketing, and many more.

Ambassador Feeney took up her position as Ambassador of Ireland to Bulgaria in October 2020. The pandemic limited her ability to meet people and host the usual events that are traditional for the Irish embassy in Bulgaria. This year saw the Ambassador’s first visits to both Veliko Tarnovo and Varna since the removal of the Covid-19 restrictions in the country this spring and we were delighted to host her. We look forward to the next visit from the Ambassador to our Bulgarian operations. 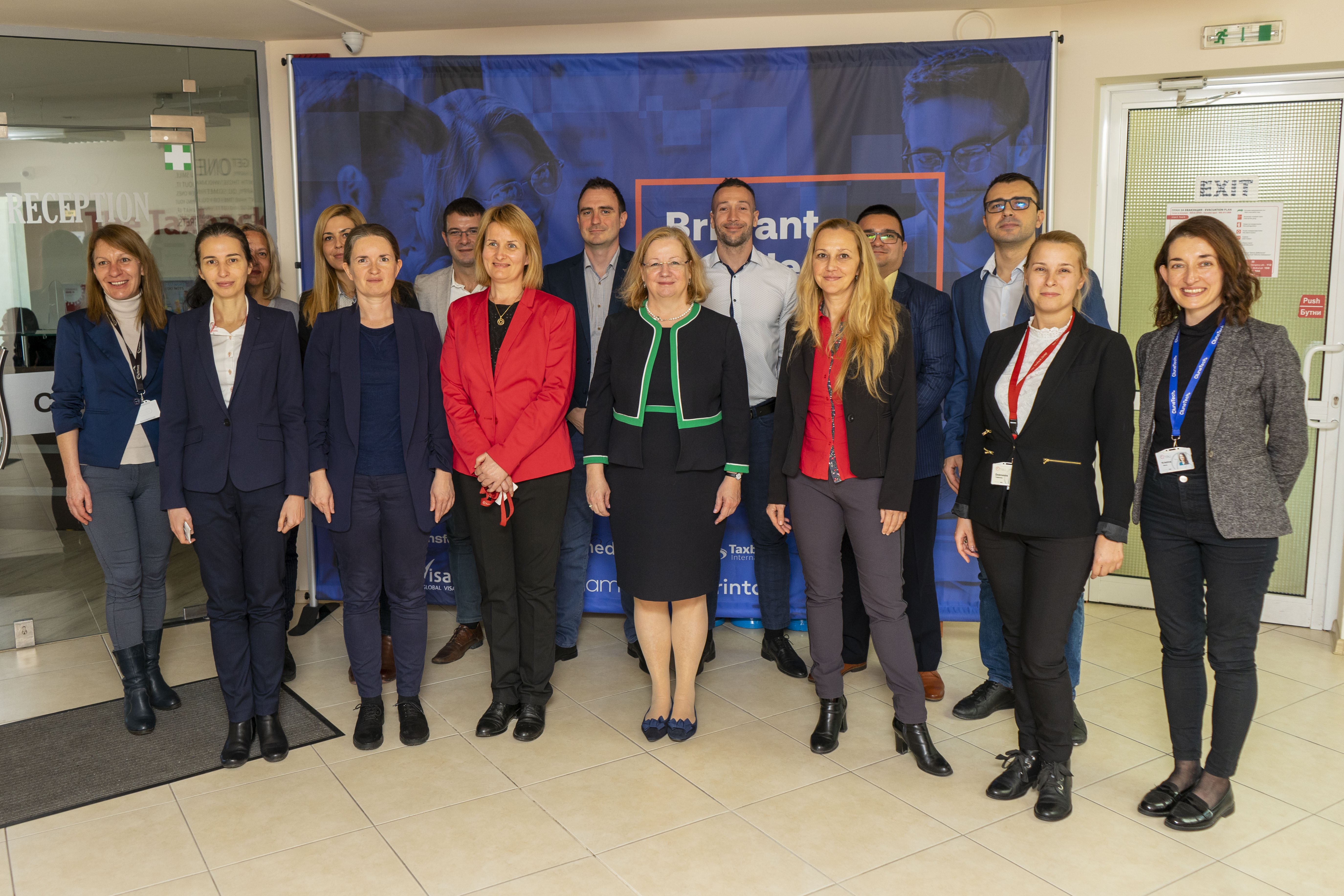 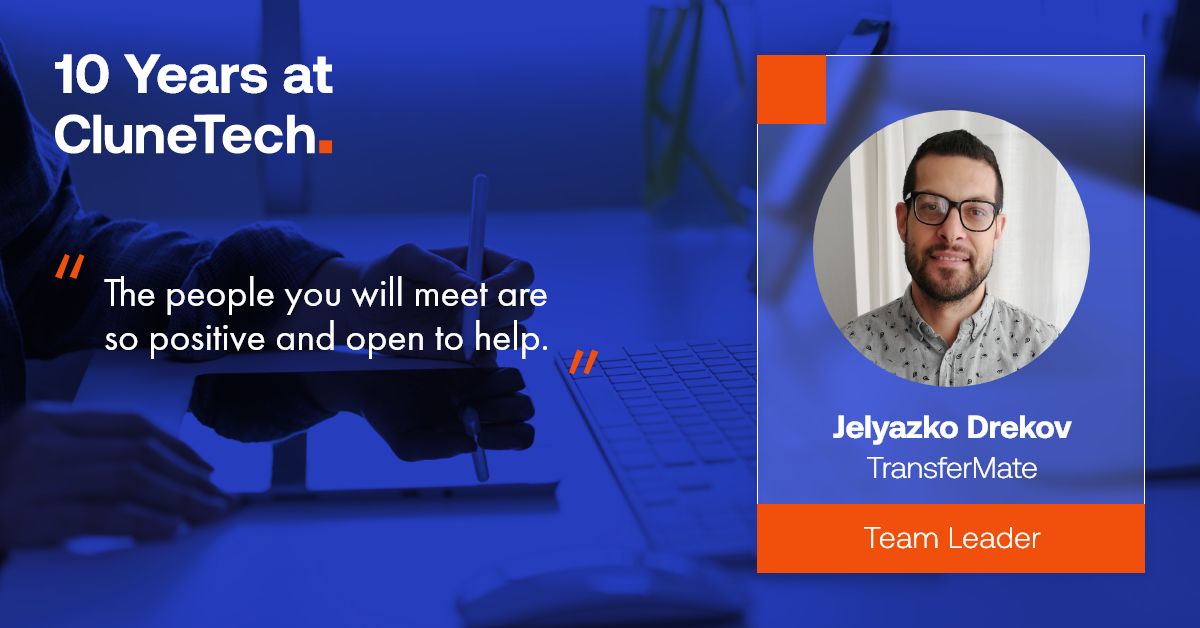