CluneTech (formerly Taxback Group) was declared winner of two awards at the HR Leadership & Management Awards, held in Clontarf, Dublin on Thursday, 18 November. Now in its seventh year, the HR Leadership & Management Awards has established itself as the benchmark for those demonstrating excellence in HR in Ireland, recognising best-in-class HR practices, teams and people. CluneTech was shortlisted in a record seven categories this year and took away two awards during the ceremony, which was held in a hybrid format this year.

Michelle Gaffney, HR Business Partner at CluneTech, was the deserving recipient of HR Manager of the Year. Nominated for her exceptional leadership and unwavering dedication, Michelle is thrilled with the recognition: “I am absolutely honoured to be recognised as HR Manager of the Year. As cliché as it sounds, this is something I never would have dreamt of when I started my HR Career with Taxback.  I have essentially “grown up” within this organization and Terry and the SMT have continued to believe in me every step of the way. I’m especially grateful for their support and the abundance of opportunities they have given me over the years.”

CluneTech were also awarded Best Use of CSR in HR. This award recognises the role that their CSR programme, CluneTech Cares, plays in the company’s overall business strategy and #OneTeam culture. Commenting on the award, Rachael O’Shea, Head of Employee Experience at CluneTech said: “We’re over the moon to have won Best Use of CSR in HR. This award is a huge team effort and is a reflection of our global team’s tremendous enthusiasm and passion for supporting the communities around them. Though Covid put a stop to many of our on-site CSR initiatives, we took this as an opportunity to be creative and really think outside the box, while still coming together to make a difference as #OneTeam.”

Speaking on both wins, Terry Clune, Founder and CEO of CluneTech commented: “We’re absolutely delighted to have won two awards at the HR Leadership and Management Awards. This result is testament to our fantastic HR Team, in particular Michelle Gaffney who was awarded HR Manager of the Year. Despite all of the challenges that Covid has presented, our team have continued to go above and beyond, and I’m immensely proud of the work that they have done, and will continue to do.” 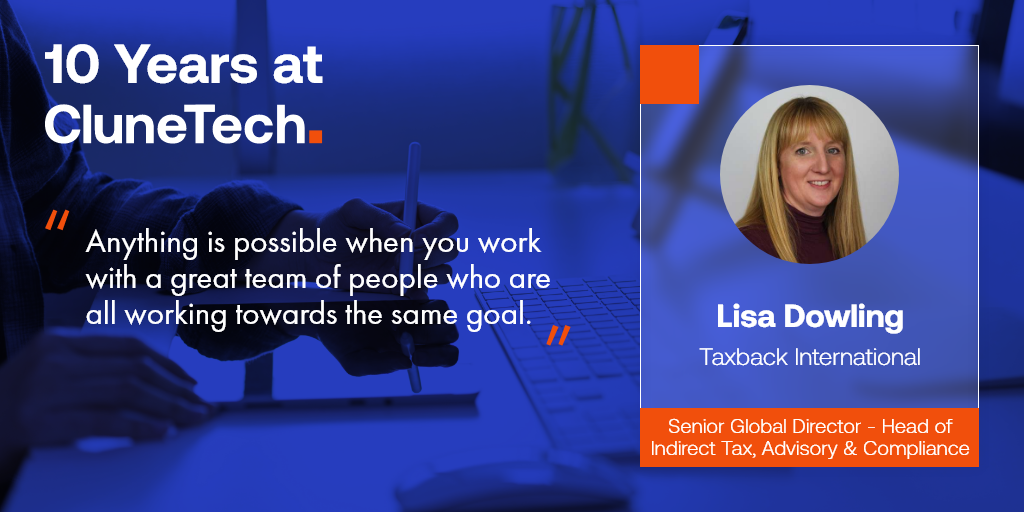 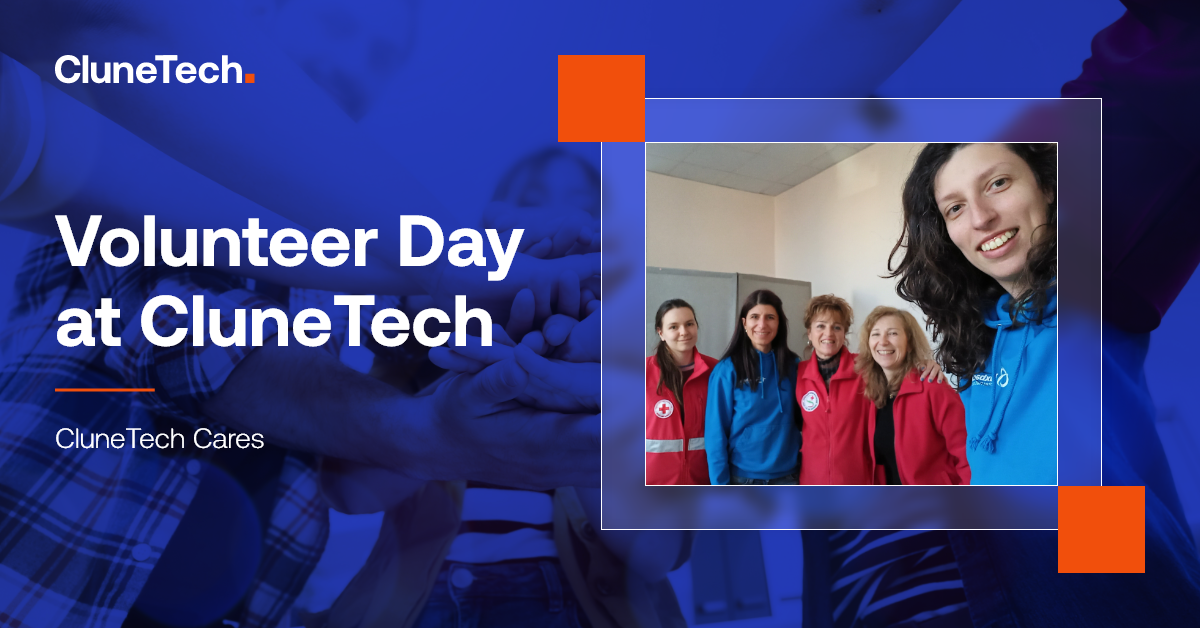 Volunteering for the Bulgarian Red Cross